Tranmere Rovers are delighted to announce the signing of midfielder Reece McAlear on a two-year contract.

The 20 year-old started his career at SPL side Motherwell before attracting interest and eventually signing for Norwich City for an undisclosed fee in 2019 as well as being called up for Scotland U18s.

In 2021, Reece joined Inverness Caledonian Thistle on a season long loan deal where he helped them to a third place finish in the Scottish Championship including an eye catching performance in the play-offs, scoring two impressive goals.

After seeing off interest from a number of SPL and EFL clubs, Rovers have secured the services of McAlear until at least the summer of 2024.

After arriving at the Club, Reece said: “I’m delighted to be here. I really enjoyed my first season in mens football and I’m ready to go again.

“I think Tranmere will be the best place to play my football. The gaffer has seen me and wants to help me improve and develop parts of my game and I want to do that too.

“I just want to take everything in my stride but the aim will be promotion to League One.”

Manager Micky Mellon said: “We’re really pleased to be able to bring Reece to the Club. He is an exciting young midfielder who we see potential and quality in.

“Reece has a good pedigree after joining Norwich at a young age, playing for Scotland at youth level and also having a good season with Inverness last season.

“He is still only 20 so we’re excited to add his qualities to the group as well as working with him to get the most out of him.”

“We’ve watched Reece and he has had mens first team experience after a successful season with Inverness, scoring some vital goals and showing his all round skill set that he has.

“The signing of Reece is one we’re really happy with and one that epitomises what we’re looking to do with our recruitment and development of players.”

A full interview will be available with Reece over on our YouTube page. To watch it early, click 'join' on the channel to become a member! 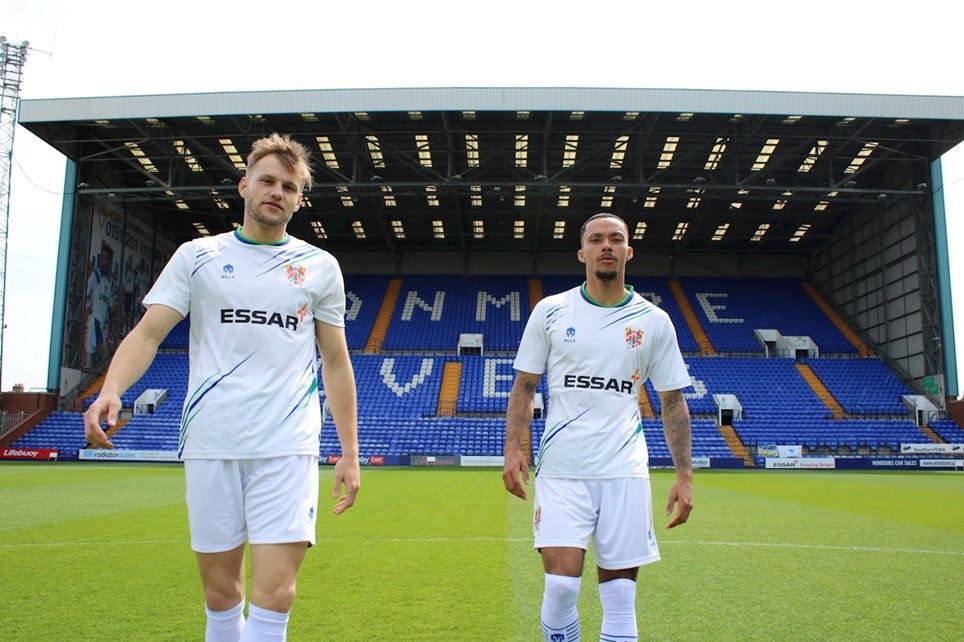 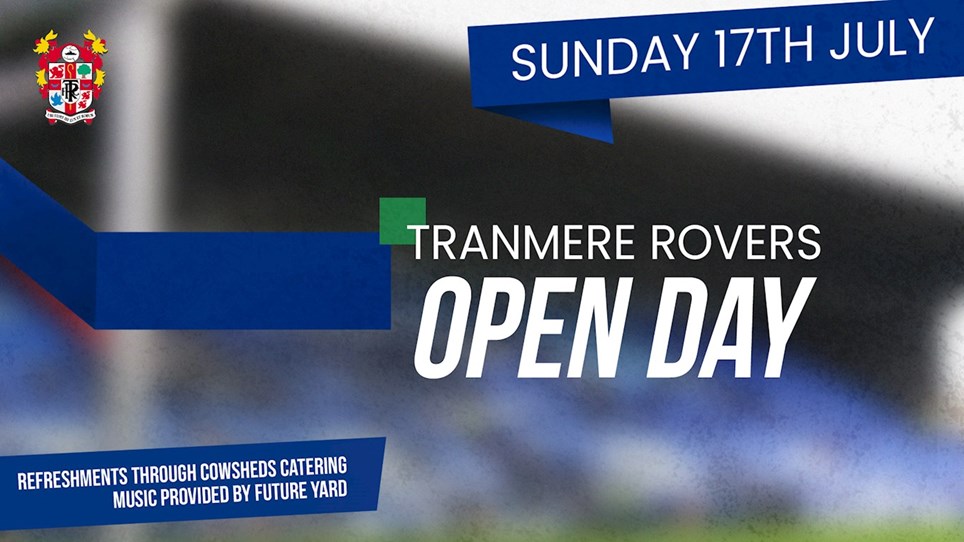 TRFC Open Day to be held in July! 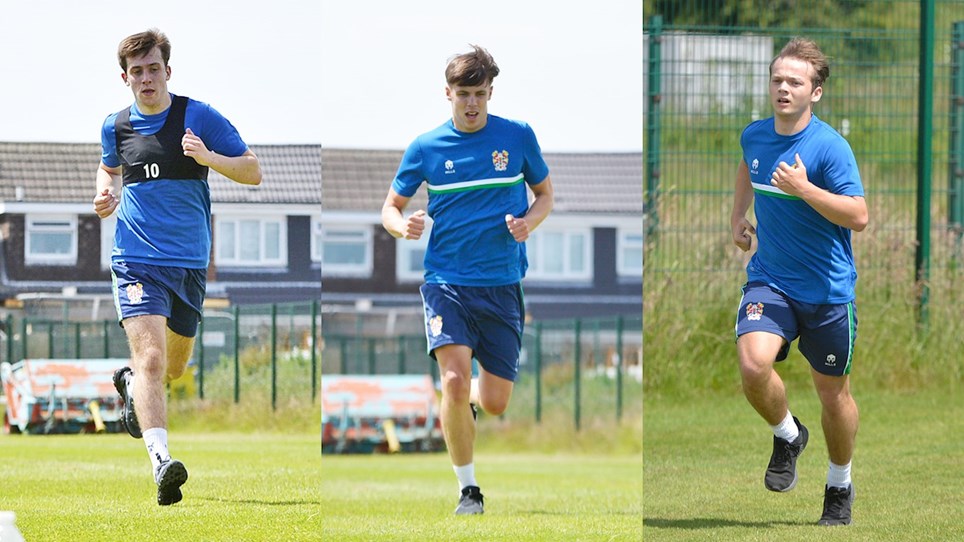 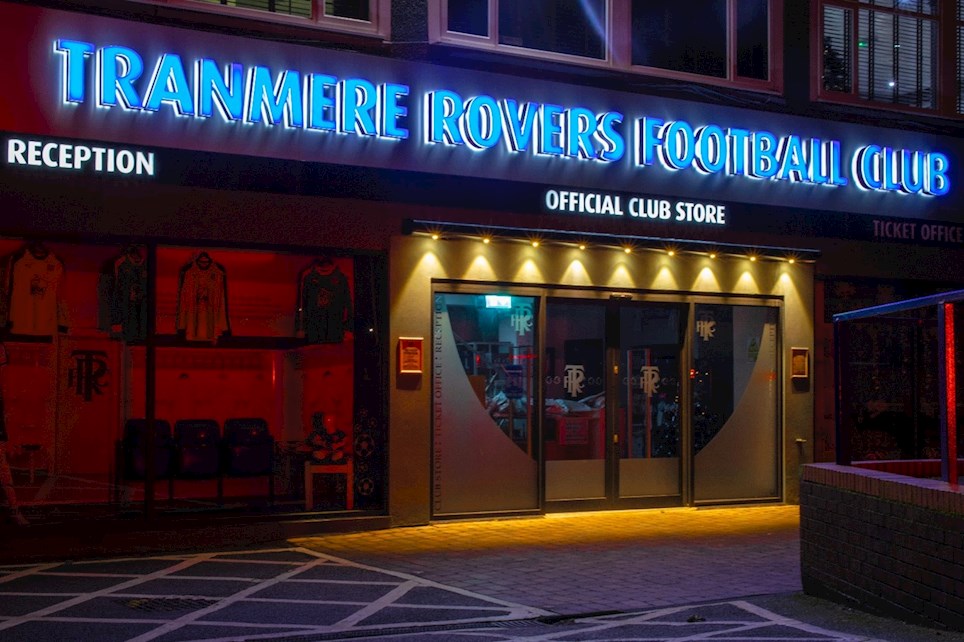