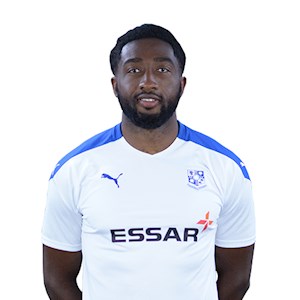 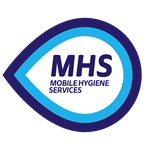 A towering presence at the heart of the Tranmere defence, Manny Monthe has developed into a key player during his time at the Club.

The 25-year-old was recruited by former manager Micky Mellon, arriving as part of a loan deal in February 2018. Monthe’s move became permanent at the start of the 2018/19 campaign.

An integral member of the side that won promotion to Sky Bet League One that season, the Cameroon-born defender missed only three league matches and contested in 54 games in all competitions.