Tranmere Rovers Ladies were formed in 1990 under the wings of Football in the Community & Steve Williams. They played their first competitive game against Bury in the North West Womens League Division 4. 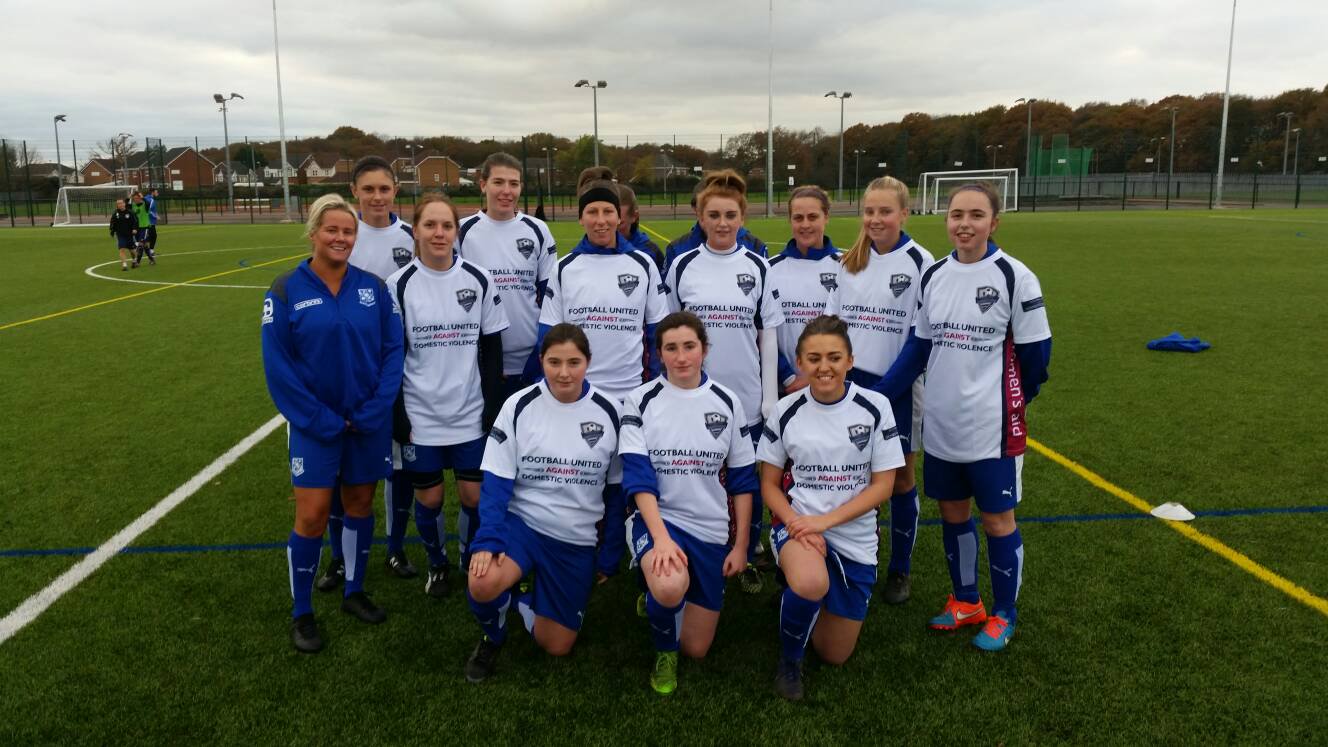 Over the years, the team became really successful and gained consecutive promotions until they reached the highest tier of womens football. The team produced many players who went on to play for England, which led to the forming of our junior teams; under 10s, under 12s, under 14s & under 16s along with a reserve team.

The junior teams currently play in the Liverpool County F.A league every Saturday morning at Walton Hall (Liverpool County FA HQ), with our reserve team also playing in the same league on a Sunday with home matches played at Shaftesbury Youth Club. The ladies team currently play in the North West Women's Regional League, and will play their home games at the Club's training ground at Solar Campus.