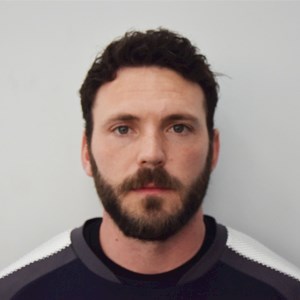 Andy Hodgen reunited with Micky Mellon in the summer of 2017 when he became Head of Sports Science at Tranmere Rovers Football Club.

The 32-year-old was a member of Mellon’s backroom staff at Shrewsbury Town and enjoyed success at the Salop alongside the Scot as the Shropshire outfit earned promotion from League Two at the end of the 2014/15 season.

And after Mellon returned to Tranmere, Hodgen soon followed the Scot’s lead by linking up at Prenton Park in his senior position of Head of Sports Science.

In his position, Hodgen is responsible for the nutritional needs and requirements of TRFC’s players