It’s the second game of the Easter double header as we’re back on home soil with Exeter City the visitors to Prenton Park on Monday afternoon.

After claiming a late point against Bradford City last time out, Micky Mellon’s side look to make it four games unbeaten in Sky Bet League Two as we chase the current teams occupying the play-off positions.

But Exeter make the long journey up north in brilliant form having seen a late surge in positive results land them in the automatic promotion places heading into their last five games of the season.

With Rovers sitting a point outside the play-off spots, every game holds an invaluable three points with the end of the season fast approaching.

Micky Mellon should have the same group of players available from Friday's game against Bradford.

One to Watch: Timothee Dieng

The midfielder has proved to be an impressive bit of business for the Devon side having previously suffered two consecutive relegations whilst playing for Southend United.

Having started his career in France, he moved over to England in 2014 when he signed for Oldham Athletic in a stint that lasted two seasons. He then moved over to Yorkshire where he spent two years at Bradford City.

In 2018, Dieng joined Southend and was made club captain. But the spell wasn’t as successful as the Senegal-man would’ve hoped for as they suffered two relegations and were left in the National League.

But last summer, Dieng joined Exeter on a one-year deal and has proved a hit down at St. James Park.

He’s the current top scorer this season and  despite playing midfield for the majority of his spell, he’s been in fine form as of late, scoring three in his last six games and making it 12 goals this season.

After taking over from long-serving manager Paul Tisdale, Taylor saw his first season in charge finish with City finishing just outside the League Two play-off spots by a single point.

Taylor had made more than 150 appearances for the Grecians and was a popular appointment when the announcement was made back in 2018.

This year has been a successful one for Taylor and his side and they’re a couple of results away from securing automatic promotion to Sky Bet League One as they sit seven points above fourth-placed Northampton Town and could even challenge for the league title as they trail Forest Green Rovers by two points.

Both UK and International supporters can watch this game live on iFollow for just £10! Click here to get your match pass 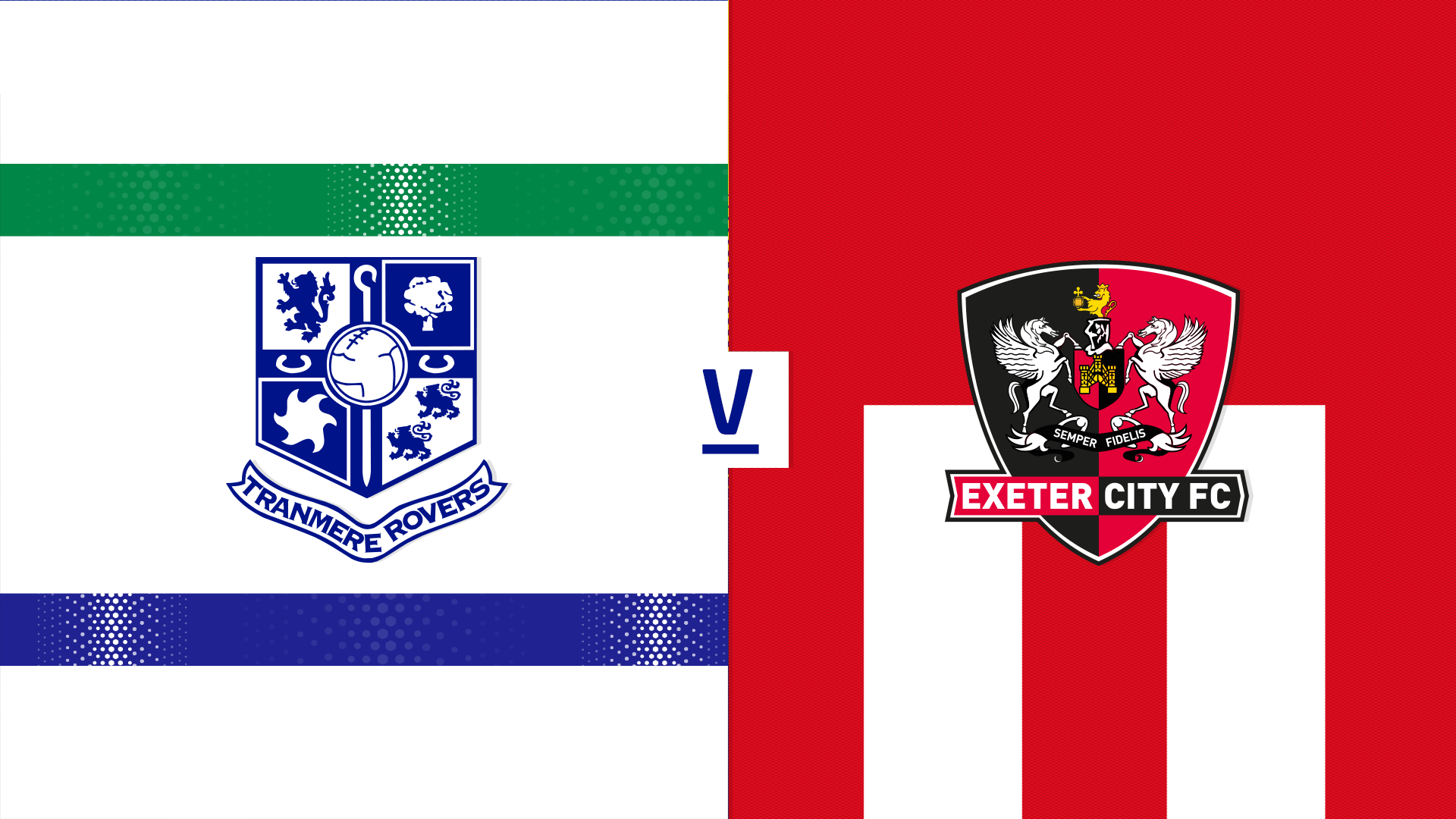 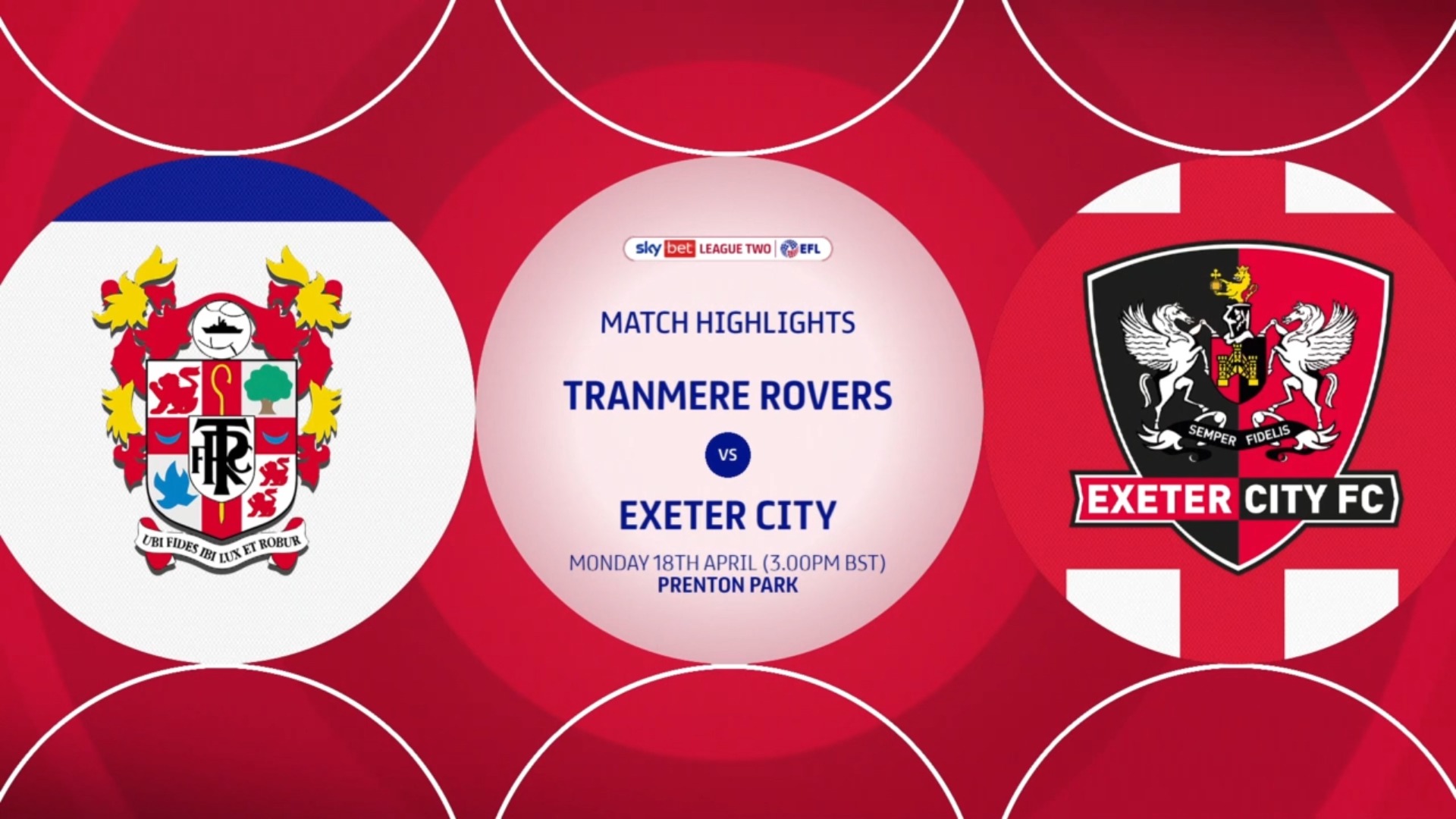 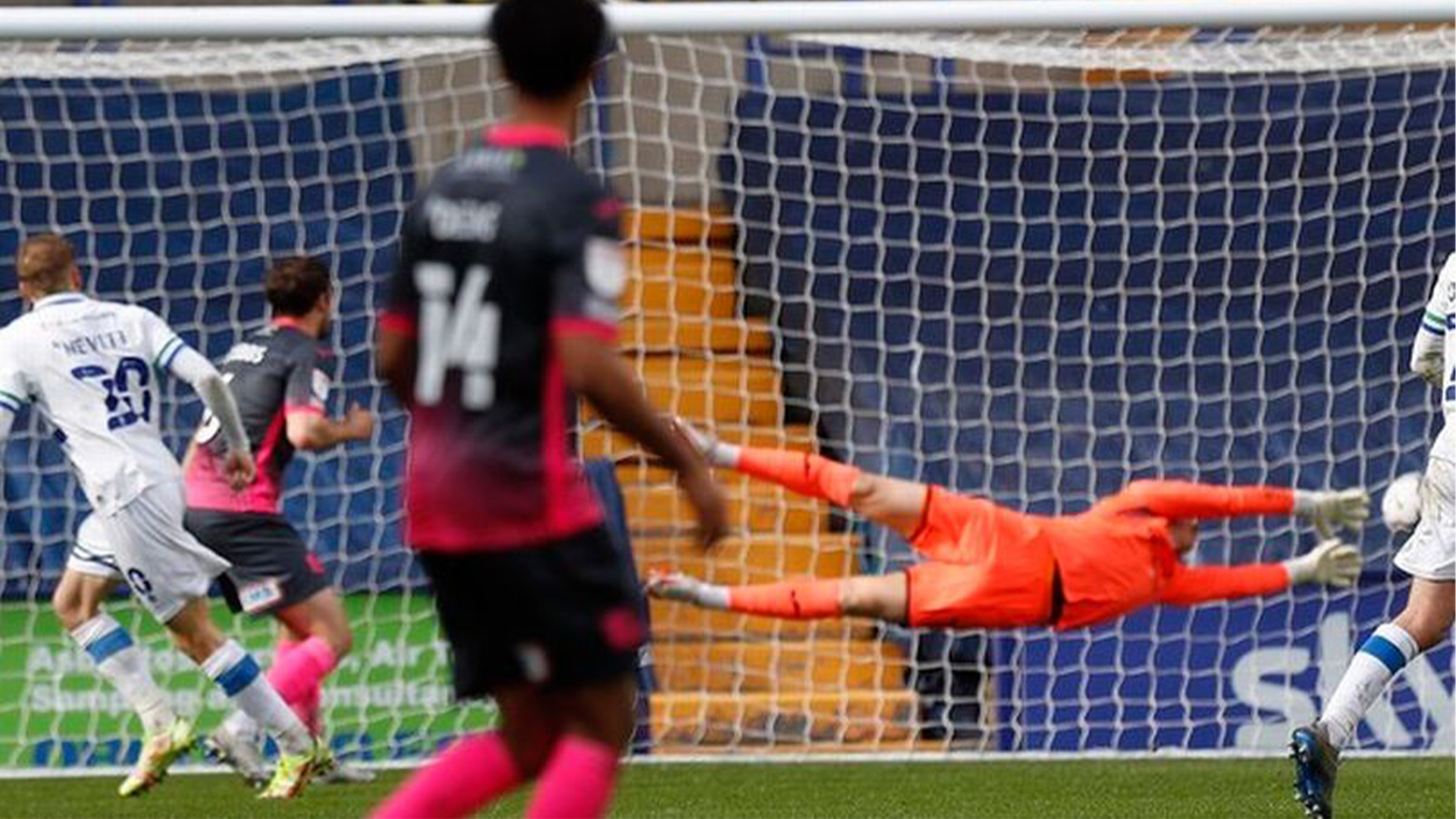