The striker, who came off the bench, rounded PNE goalkeeper Connor Ripley to slot the ball home, cancelling out Tom Barkhuizen’s first half goal.

The rain was bouncing down at Prenton Park, as the first 20 minutes were tightly contested between the two sides.

The only notable chance came in the first minute, when Paul Gallagher switched the ball out wide to Barkhuizen.

The winger then played the ball into the box for the run of Brad Potts but the Lancashire side couldn’t convert.

Just before the 25 minute mark, Otis Khan escaped the attention of Ben Pearson but his effort was easy for PNE keeper Matt Hudson.

Central midfielder Gallagher hit a half volley just before the 30 minute mark before a world class stop from Joe Murphy denied Jayden Stockley from close range.

Preston took the lead with 32 on the clock, as Barkuizen raced away from the Tranmere defence on the right to fire underneath Murphy.

Tranmere nearly took advantage of a mistake at the back by the Championship side, but Corey Blackett-Taylor hit the ball over the cross bar from the edge of the ‘D’

Into the second half, Ollie Banks was replaced by Paul Lewis as Tranmere went in search of an equaliser at Prenton Park.

Potts, who had the first chance of the game, looked to extend Preston’s lead but couldn’t test Murphy as the score remained 1-0 in a match which was presenting few very chances.

Preston came close again before changing their entire 11 on the hour mark for the reminder of the match.

Alan Browne slid inside the penalty box to strike just wide as Preston continued to put on the pressure, before a Maguire strike was tame into the arms of Murphy.

Substitute Payne could and should have equalised for Tranmere with five minutes remaining, robbing the ball from Jordan Storey but Connor Ripley saved the one on one.

However, Payne’s persistence finally paid off with two minutes remaining, as he picked up a weak back pass to round the goalkeeper, and to run the ball home into an empty net and secure a draw for Tranmere in another useful exercise ahead of the new campaign. 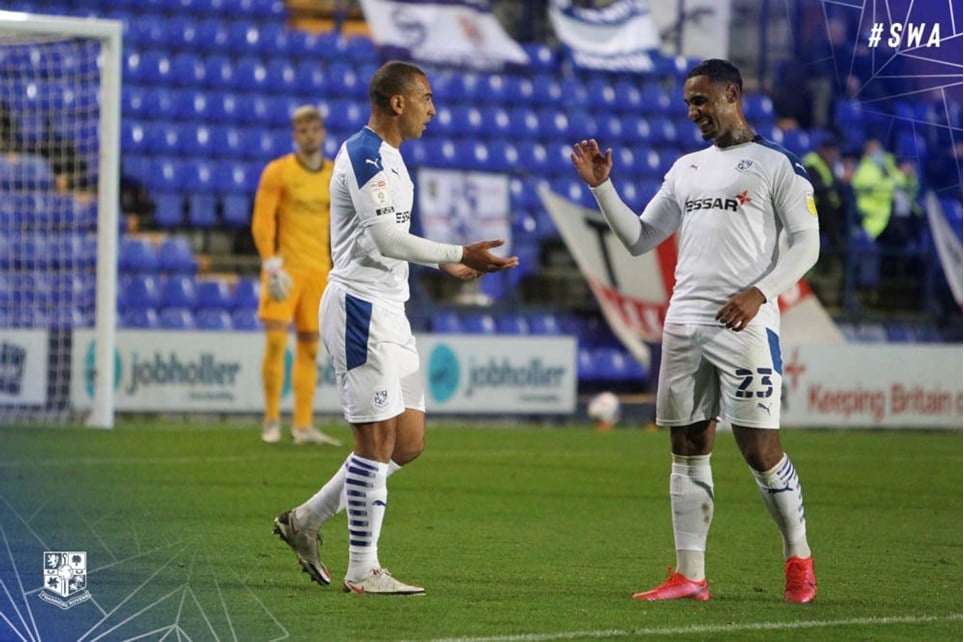 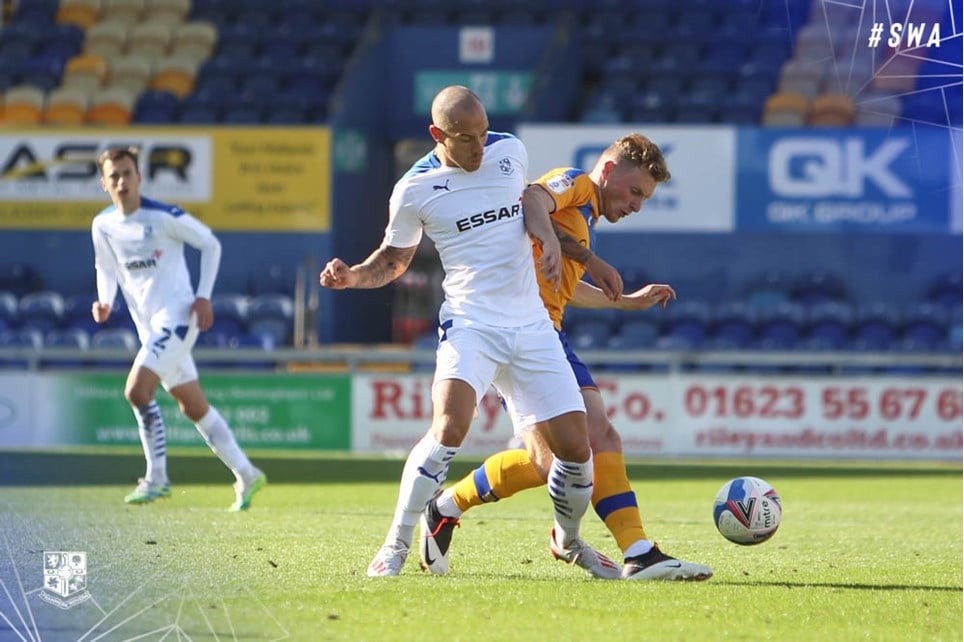