Tranmere Rovers are delighted to announce the signing of former Premier League midfielder Jay Spearing on a two- year contract.

The Club fought off interest from a number of League One clubs to capture the signature of the 31-year-old who becomes Mike Jackson’s first signing as Tranmere Rovers manager.

A former captain at both Blackpool and Bolton Wanderers, with more than 350 career appearances under his belt, Spearing is a product of Liverpool’s youth academy, and he played a key part in helping the Reds win the EFL Cup in 2012.

Speaking about his first signing as TRFC manager, Mike Jackson said: “I am delighted. There has been a lot of hard work that has been put in to get the deal over the line.

“We have got someone who is a leader, he sets standards and he is a winner. He will be great in the dressing room, he will set the standard like some of the other lads here already.

“I am made up. A lot of hard work has gone into making sure the deal happened.

“He lives in the area; his Nan actually lives very close to the training ground. He knows the people, he knows what it means to represent Tranmere Rovers.

“He still has an unbelievable appetite for football, and that is what you want. For a first signing, I couldn’t ask for anymore.

“His standards and his history speak for itself. I know the sort of player I want to bring into the dressing room and what we need, and I have identified that from the start. He was a player we wanted from the start, it has taken a while, but I am delighted it is now done.”

Midfielder Spearing explained how he was impressed by Jackson’s plans for the Club and facilities in place at Tranmere.

He said: “I was very impressed with meeting the Gaffer (Mike Jackson) and he sealed the deal for me. His ambition and the way he wanted to go about things, it was an important thing for me to hear and see.

“I also know the assistant manager, Ian Dawes, and he put his points across very well. After speaking to them, it was an easy decision to make.

“I have family who are massive Tranmere Rovers fans, they were delighted when they found out the news. My nephew was sending me all sorts of Tranmere Rovers songs and he has been texting me all day asking when will the news be announced.

“Tranmere is so important to this community. It is a massive football club and the activities the Club do away from the pitch is fantastic. The history is fantastic, everything about it is great. It is a football club that needs to go again.”

Spearing has now signed up for the 2020/21 season, and so can you! The early bird season tickets are still on sale, and you purchase now by CLICKING HERE! 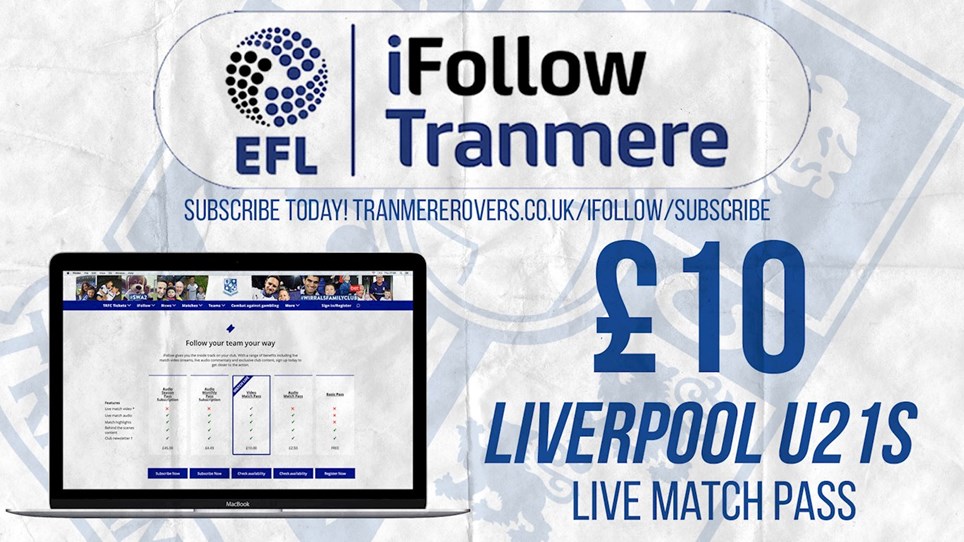 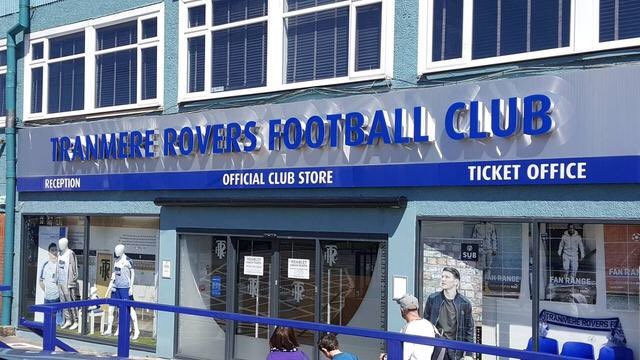