On Saturday 23rd May 2020, a post was sent out from the EFL’s Instagram channel which referenced Tranmere Rovers’ promotion from League Two to League One in 2019.

Comments are enabled by default on any Instagram post and screen shots show that at least 12 messages were left on the Tranmere post during the course of the morning on Saturday 23rd May.

By 11am on that day, the Club has screenshots to show that the comment button on the Tranmere Post had disappeared. Tranmere fans realised that they could not comment on the post and alerted the Club to this, and fans quickly started to express their anger at this on social media.

By around 12 noon, the Club has screenshots to show that the comment button on the Instagram post had reappeared, but the comments which had been left early morning had disappeared.

After Tranmere complained to the EFL, no further comments (so far as we are aware) disappeared.

Tranmere requested the EFL to clarify why the ability to comment had been disabled and why comments which had been left had been deleted. The EFL  initially stated that they were not aware of any issue with the Tranmere Post, and had not at any stage taken any action to either remove the ability to comment, or to delete comments.  Later that day, they suggested to us that a technical upgrade being made on the previous night could have caused the problem.

On the same day, we were advised by a journalist that he had been told by a member of the EFL’s communications team that there had been a problem with the Tranmere Post, but that they had fixed it.  The journalist kept written notes of that conversation.

The Club did not think that it was plausible that the Tranmere Post could have been impacted in the way described above by a technical upgrade at the EFL, and was also concerned at the inconsistency in explanations and therefore requested the EFL to investigate further.

Although it may not at first sight seem a particularly important matter, it was regarded as such by the Club given that at the time the controversial EFL proposals to end the season using PPG had just been announced, and the Club felt it was fundamentally important to allow free debate and comment in the lead up to the vote.  Given that Tranmere would be relegated if PPG was used to end the season, and that of all clubs in the entire EFL Tranmere was the club most disadvantaged by the EFL’s proposals, it was to be expected that the Tranmere post (which referenced our promotion to League One) would attract a great deal of comment.

The EFL have confirmed to us that it is their policy to allow comments on all EFL posts and not to censor any content other than that which might violate the platform’s general community rules.

The EFL has conducted a review, at Tranmere’s request, into what happened and following that review has suggested 4 possible explanations:

The EFL’s conclusion, based on their employees’ assurances, is that their investigation is inconclusive and accordingly no action is required.

The Club regards this as a highly unsatisfactory outcome. Whilst the Club accepts that it cannot be conclusively proved that it was not a technical issue at Instagram, the Club regards it as so unlikely that it should be discounted. This is because:

The Club’s view is that the only plausible explanation is manual intervention by a person with access to the EFL’s Instagram account. We are therefore disappointed not to have received any acknowledgment from the EFL that this is the most likely scenario, nor any apology for the apparent breach of EFL’s policy on censorship. 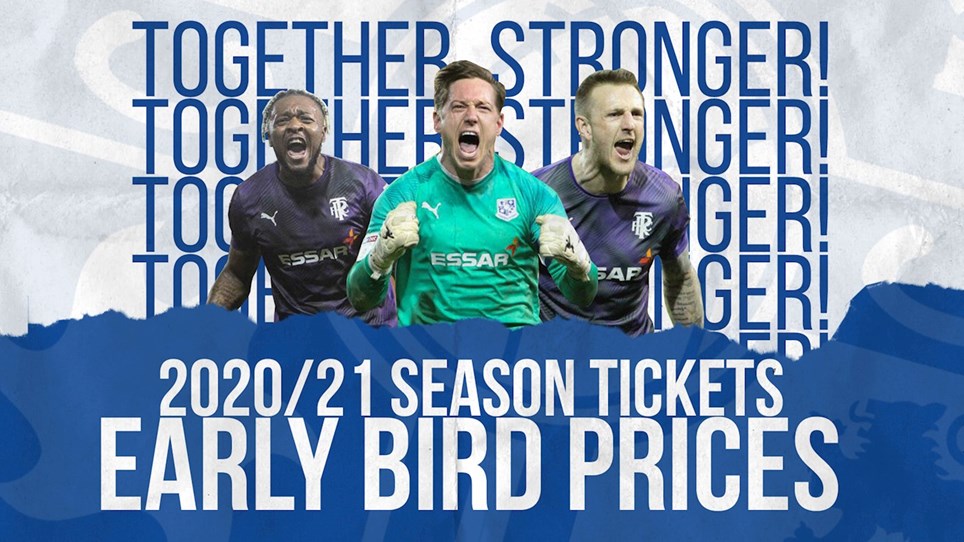 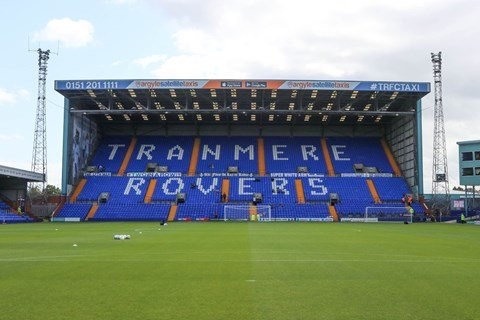 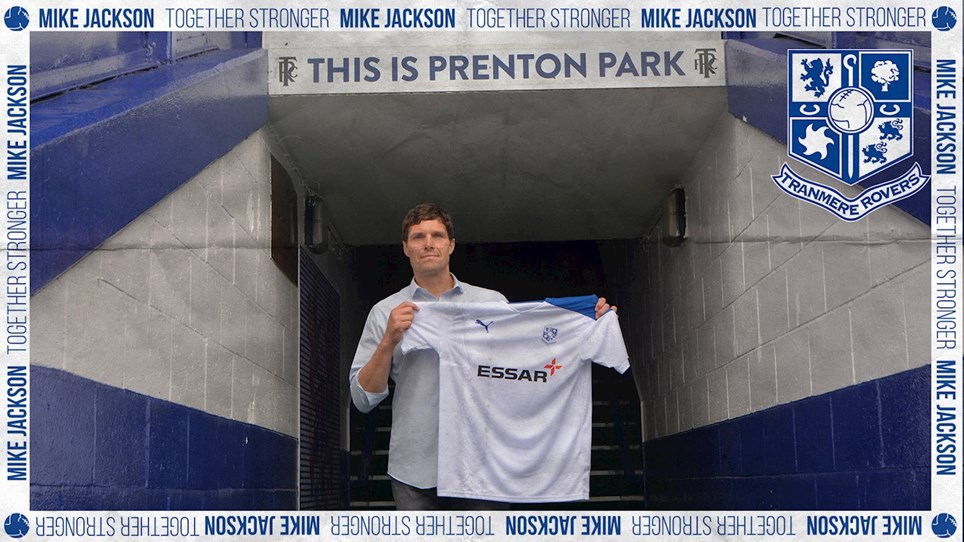 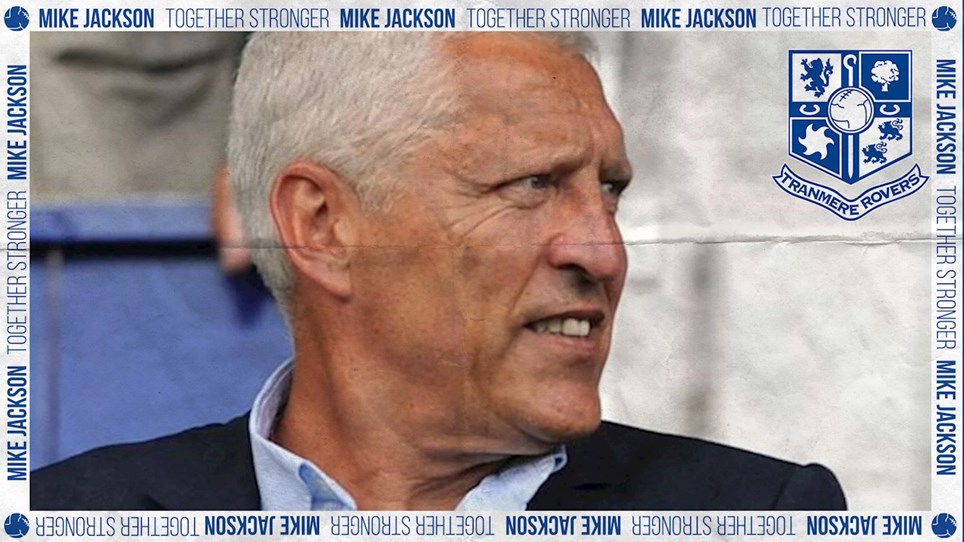