Tranmere Rovers continue their pre season schedule with a trip to Bower Fold on Tuesday night to take on Stalybridge Celtic in a 7:15pm kick off.

It was a promising display and result against Rangers last Saturday for Micky Mellon’s men and they will be looking to kick on again in the build up to the start of the season.

With the lifting of Covid restrictions on Monday, Rovers fans are permitted to travel to this game and tickets can be bought here.

The team spent last week at an intense training camp at Carden Park. Micky Mellon will be looking to get minutes into the legs of the whole squad on Tuesday night.

The experienced midfielder appeared against Rovers several times during our time in the National League for the likes of Forest Green Rovers and Wrexham.

He signed for Simon Howarth’s side this summer following spells at Chesterfield and Buxton before the season was curtailed. A battling midfielder who could be an important component if Stalybridge are to be successful next season.

A very familiar and popular face to the SWA, Simon Howarth is the man in the dugout at Bower Fold.

The former Rovers striker has been in charge since 2018 but like most none league clubs, has not been able to gain any real momentum due to the pandemic and curtailment of seasons, however he is building a strong squad at the Celts.

In his playing days, he signed for Tranmere in 2002 from Wigan Athletic and hit the ground running with three goals in his first four games at Prenton Park.

The following season he netted an impressive 22 goals but unfortunately suffered a leg break in the 2003/04 season against Brentford.

A fan favourite at Prenton Park, we’re sure he’ll get a warm reception amongst the SWA on Tuesday evening. 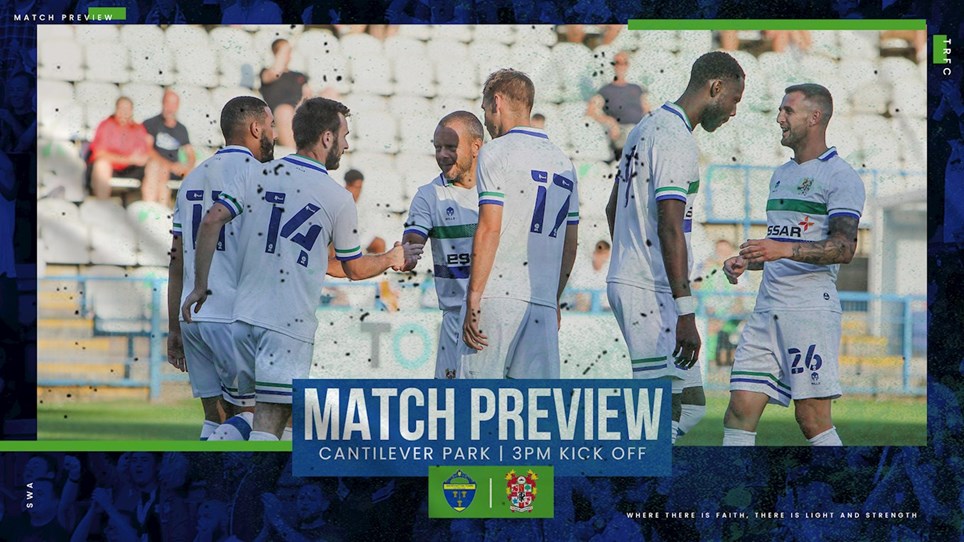 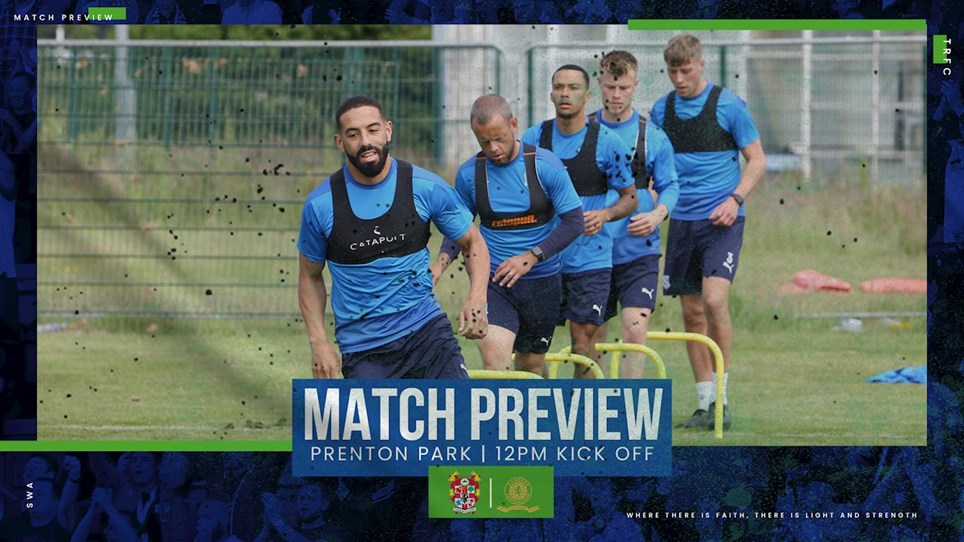 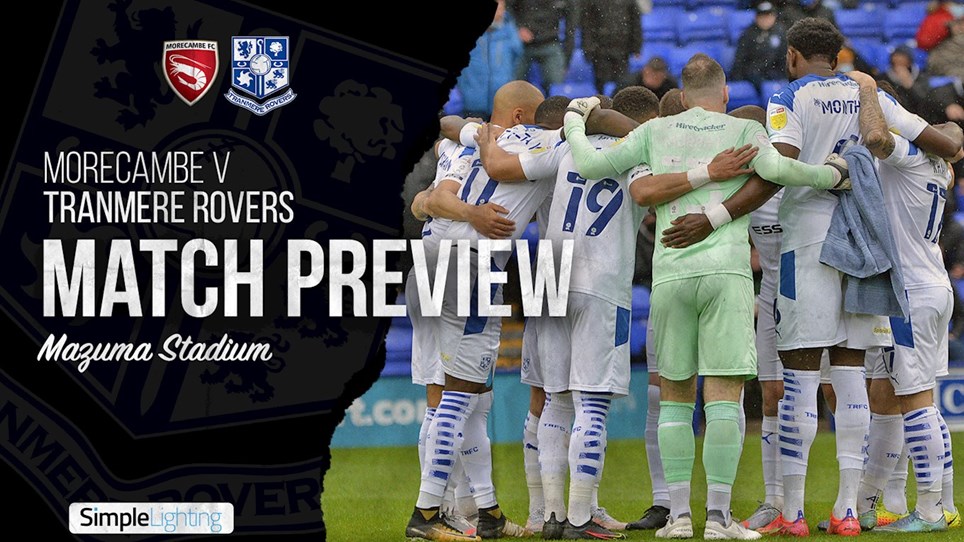 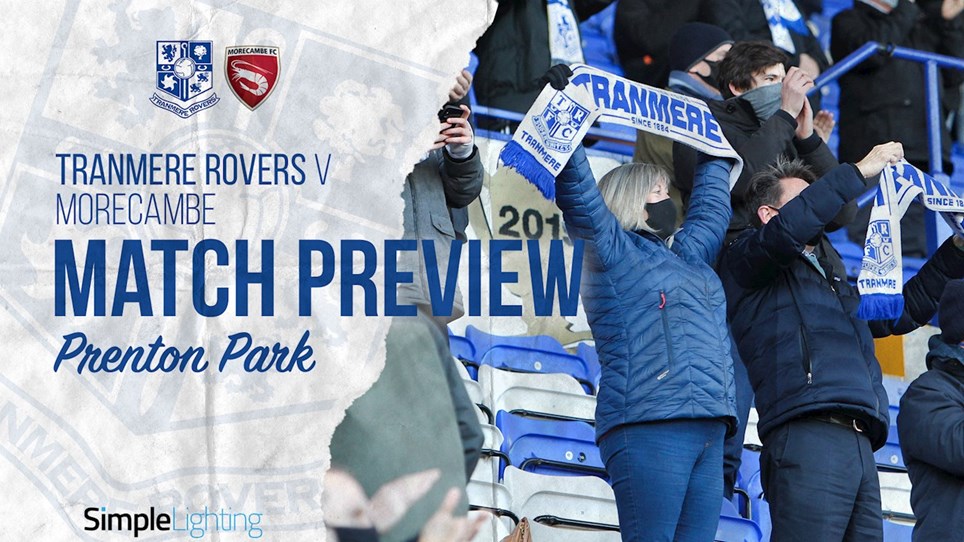