A book sharing the personal experiences of a 30-year career serving the special forces will be released at the end of April and features a foreword by Tranmere Rovers chairman, Mark Palios.

‘SAS South Georgia Boating Club’ tells the story of author Tony Shaw, beginning with an account of his upbringing in Birkenhead and enduring support for Tranmere before charting his rise through the military ranks to the eventual role as a Major.

One of the key areas explored in the 256-page story is the Falklands War of 1982, a period during which the author kept a personal diary of the adversity faced during raids and ambushes on South Georgia and the Falkland Islands. Tony Shaw also opens up on life since leaving the army, as well as providing an insight into the career he later pursued as a security consultant in various Middle East terrorist hotspots.

Explaining his motivation behind this memoir, Tony said: “I have written a life story mainly because of my connections to Birkenhead and the Wirral, which is where I was born and raised.

“The book has come about because I have a grown-up son, who was aware I had written a scrapbook about my time during the Falklands War. With his encouragement, I turned it into a book for the private consumption of my family. As time went on and more family members and close friends read the manuscript, I was encouraged to seek a publisher. I then wrote an extended version to encompass my life story up until recent years. This is the 40th anniversary this year of the Falklands War. It seemed to me, if I was ever going to do it, now is the right time.

“I think the book has a broad appeal if you’re from Birkenhead or the Wirral. If you’re a Tranmere Rovers fan, it definitely would appeal to you. In fact, anybody from the football fraternity. If, like me, you’ve been in the Army Cadets, Royal Signals and SAS, it may give you some good pointers as to what you need to do to sort yourself out before you take an entrance examination. The book also appeals to historians and people who happened to live in the Falkland Islands – don’t forget the opposition. I am talking to several former Argentinean veterans who are asking about the book.”

On his decision to reach out to Mark Palios for the production of the book’s foreword, Tony added: “I needed someone to write the foreword and, normally, you would ask a senior officer to write it. But, being in the SAS, people can be a bit cagey and it was proving difficult to get someone to do it without many caveats.

“I then thought of who else I knew, who was well-known as a local link, and I thought of Mark Palios. Not only chairman of Tranmere Rovers FC, he is also quite a well-known person in his own right. We have yet another link as we both went to the same school: St. Anselm’s College. Mark was in the year above me and that led me to approach him. I couldn’t have thought of a better personality because Mark has been very supportive from day-one. It has taken two to three years to find the right publisher, get the book printed and now ready for launch.”

A book signing in the Tranmere Trust Fan Park is scheduled to take place on its official release date of April 30, ahead of the Club’s final home match of the regular Sky Bet League Two season versus Oldham Athletic.

“I have had a chat with Mark and some of the directors at the Club. There is going to be a book signing on April 30, which is set to be in the fan zone. I have also got a link with Linghams booksellers in Heswall, who will be stocking the book and they will assist me by providing the stock for the book signing,” concluded Tony.

Tony will be in the fan park on Saturday 30th April from 12am-2pm where copies of his book will be able to be purchased and signed. 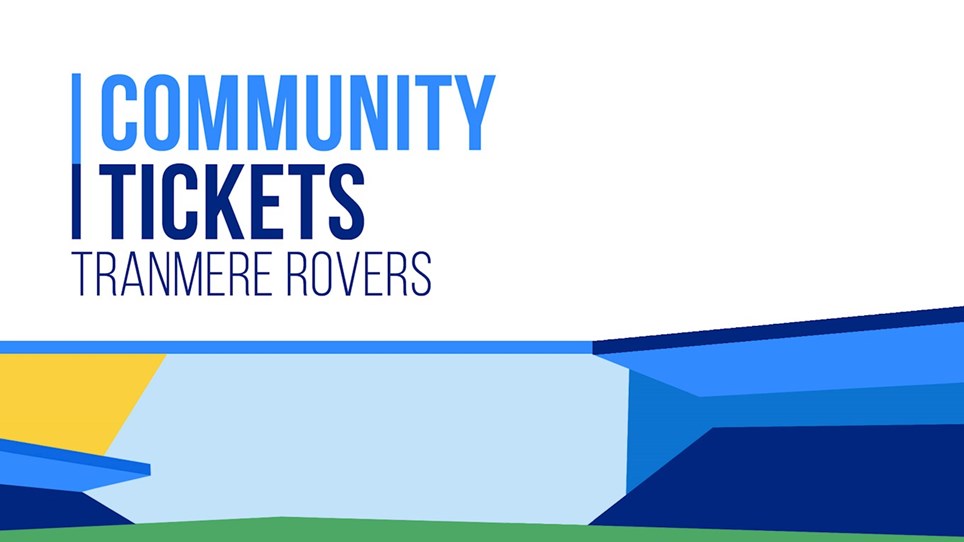 Kip on the Kop is back this September 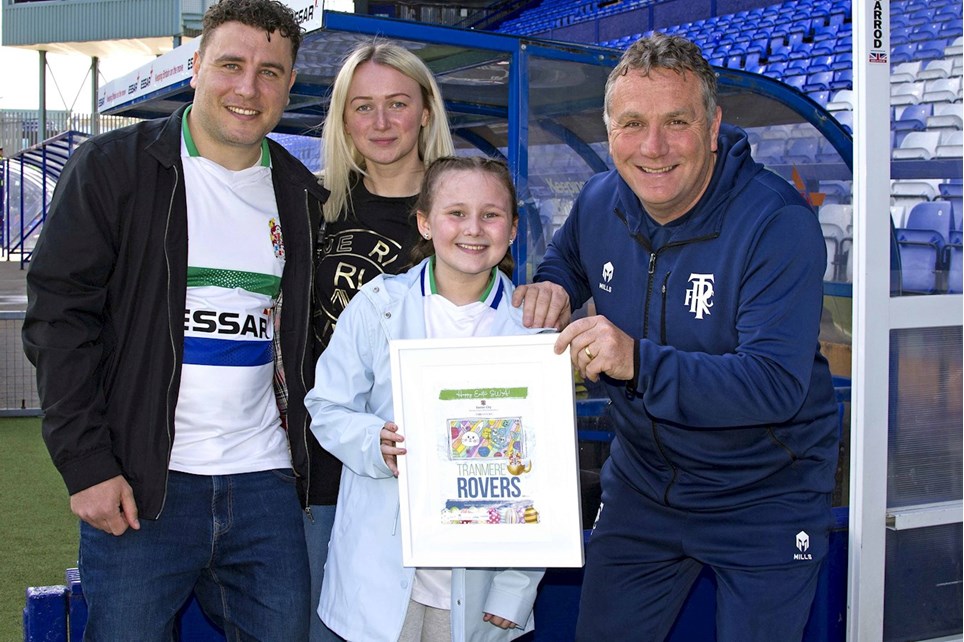