Micky Mellon has been named Sky Bet League Two Manager of the Month for December.

Making this achievement all the more memorable was the fact that the team failed to concede a single goal during this period.

Mellon saw off competition from Jon Brady (Northampton Town), Keith Hill (Scunthorpe United) and Nigel Clough (Mansfield Town) to claim this award, each of whom also enjoyed a successful month in charge of their respective sides.

The Tranmere boss last won this award in March 2019, having earned five wins out of five in a spectacular month as the Club chased promotion.

Providing his reaction to scooping this prize, Mellon said: "I’m really pleased, not just for myself but for everyone involved. The players, the staff and the supporters.

"It’s not just about me, there are a lot of fantastic people around me who deserve a lot of credit.

"The fan base has helped to drive us forward so it is a massive collective effort. I always give these awards/trophies to the fans and it goes into the fan park because it doesn’t belong to me, it belongs to the football club.

"Of course, we’ve got to go again now and keep winning games because the ultimate aim is to be successful at the end of the season but it’s great to be recognised for our hard work during December." 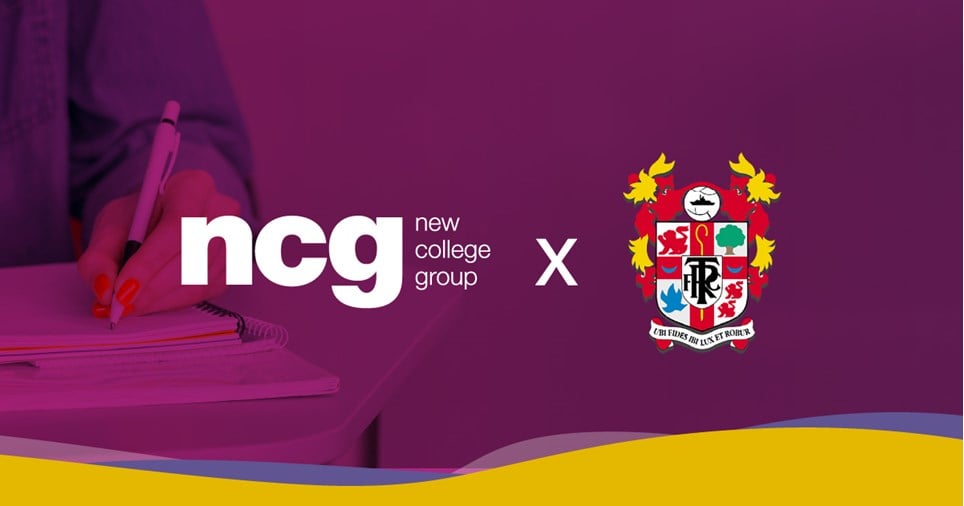 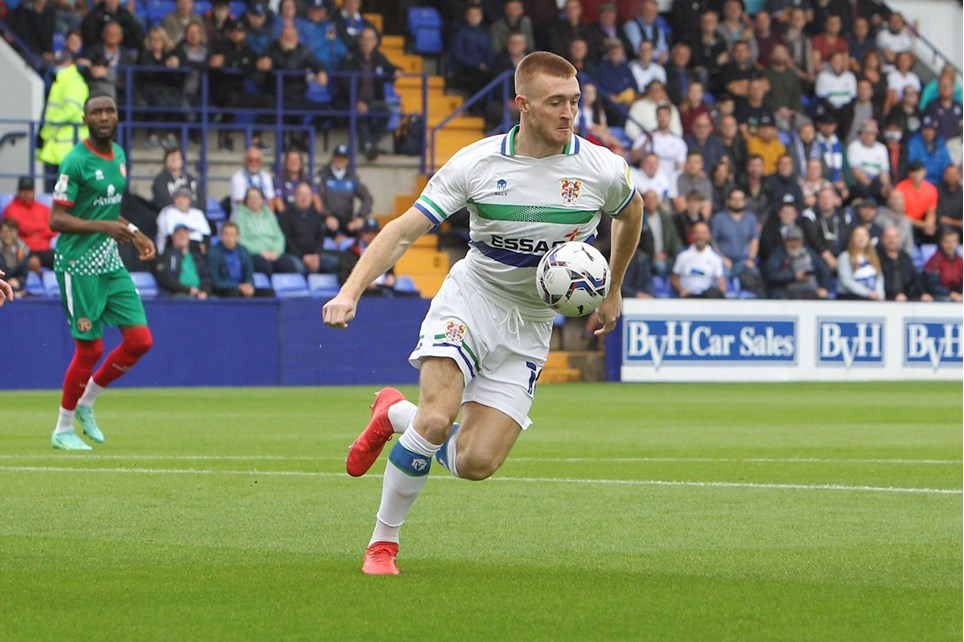 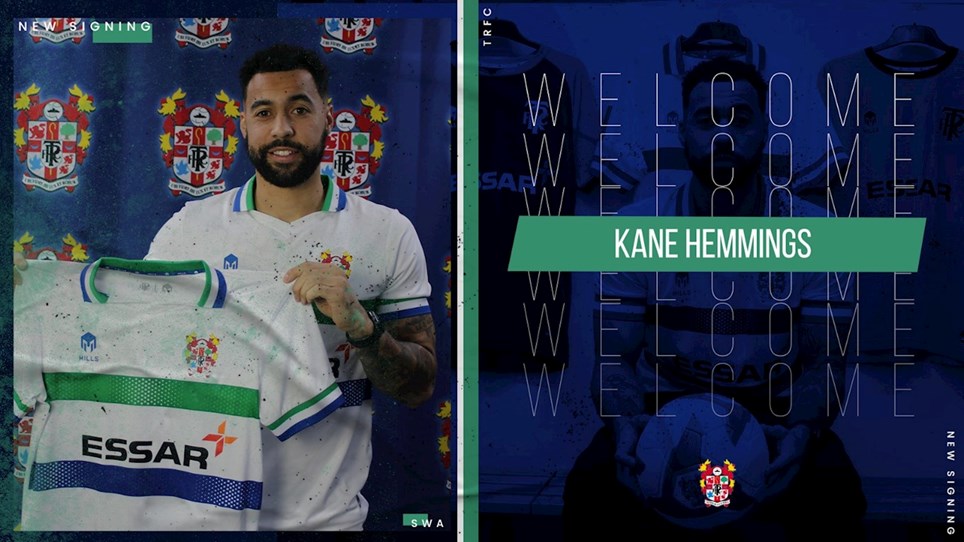 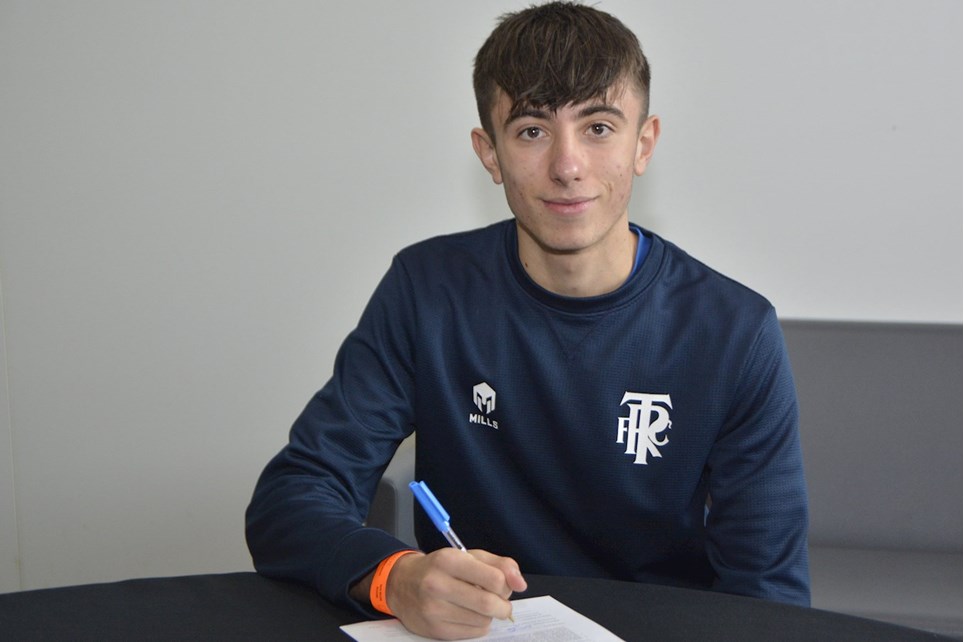